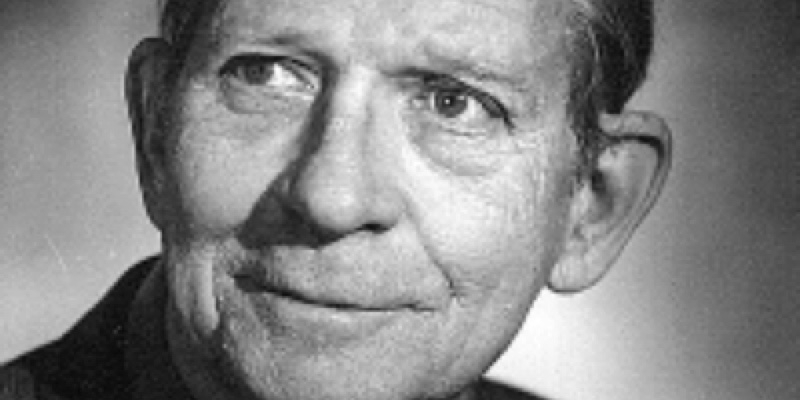 Not many people have heard of Lloyd Stearman, but when it comes to the best minds in aviation design and engineering, his name sits among the very top few.

Lloyd Stearman was born in Wellsville, Kansas in 1898. Unlike some of his peers, Stearman was not an overly outgoing individual. He was a quiet man with a calm nature, who loved classical music and played the violin. He was a thinker and a practical person – in fact, he had all the makings of an excellent aviation engineer!

It was no surprise, therefore, when Stearman chose to study Engineering and Architecture at Kansas State College (now Kansas State University). However, like many young men of his time, Stearman’s education was interrupted by the onset of World War I. With his nation calling, he joined the US Naval Reserve in San Diego to serve the country.

It was during this time that Stearman got his first taste of flight, learning to fly Curtiss N-9 Seaplanes.

A career in aviation for Lloyd Stearman

After leaving the Navy, Stearman was approached by Matty Laird – the designer of Laird Swallow aircraft. Laird hired Stearman as a mechanic at his company, providing an excellent introduction to the manufacture of fixed-wing aircraft. Stearman’s talents were soon recognized, and it wasn’t long before he was promoted up the ranks of the company.

In 1925, Stearman teamed up with his colleague Walter Beech and, together with the great Clyde Cessna, formed the Travel Air Manufacturing Company. However, that wasn’t enough for this ambitious engineer extraordinaire; two years later, Stearman formed his own company – the Stearman Aircraft Corporation. Working alongside Kansas fliers Fred Hoyt and Mac Short, Stearman aimed to build planes specifically for the movie industry. Under his supervision, the company created the Stearman C2 and Stearman C3!

In 1936, Lloyd Stearman formed another company (this time with Dean B. Hammond) named the Stearman-Hammond Aircraft Corporation. They produced a range of designs, including the Stearman Hammond Y1.

As World War II loomed, Stearman’s plans began to include aircraft that could serve the military. His first design of this type was the Model 6 Cloudboy, bought by the US Army Air Corps. Before long, this aircraft formed the basis of the famous Stearman Kaydet trainer, which was used to train many airmen who went on to serve our country in the skies.

After WWII: Lockheed and a legacy

When the war ended, Stearman’s designs – and career – endured. Many of the military trainers became agricultural aircraft, and at one point, over 4,345 Stearman aircraft were used by America’s farmers for agricultural flying.

Stearman himself became president of the Lockheed Aircraft Company – or Lockheed Martin Corporation, as it is known today.  Under his leadership, the company designed and built the legendary Lockheed 10 Electra and Lockheed 12.

Sadly, in 1975, Lloyd Stearman passed away after a battle with cancer. The aviation industry mourned the loss of a great mind and a great man. However, Stearman’s legacy lives on, and in 1989, he was inducted into the National Aviation Hall of Fame in Dayton, Ohio.

Does your future lie in aviation? If so, learning to fly is the best first step! Contact us today to find out more.