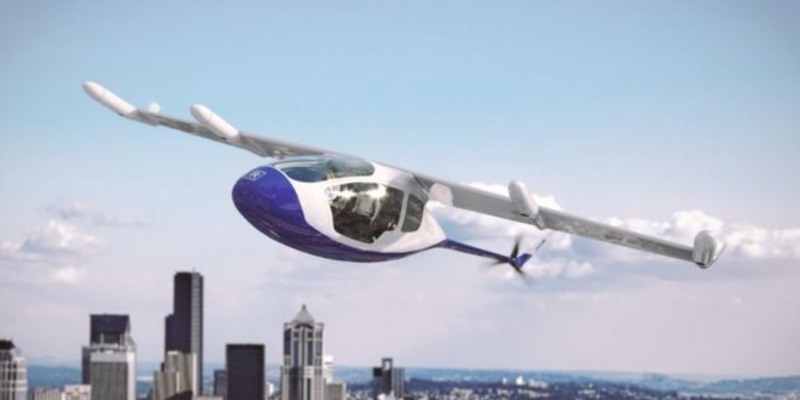 How long until air taxi travel takes over?

Air taxi travel is unlikely to be an entirely new concept to you. After all, flying cars and taxis have been a mainstay of futuristic films and books for years (Back to the Future II certainly springs to mind!).

However, according to the latest talk in aviation, air taxi travel might soon make the switch from fiction to real life very soon.

Rolls Royce is just one of the companies which has recently shared its concept of an air taxi – a vehicle which has the freedom of flight (just like an airplane) but the added bonus of vertical take-off and landing (just like a helicopter).

Powered by a battery, which is charged throughout the flight by an onboard gas turbine engine, the air taxi could carry up to five passengers and only have to refuel once every 500 miles! Rolls Royce also expects this greener mode of transport to fly at 250mph, giving passengers a quick and efficient service wherever they’re looking to go.

And Rolls Royce isn’t the only one. Did you know that taxi firm Uber is also exploring the concept of air taxi travel? Uber Elevate, as it would be called, could see passengers picked up and dropped off in flying vehicles, which would either be piloted or autonomous.

Ever keen to stand out in its field, Uber hopes to demonstrate its foray into air taxi travel by just 2020, hoping to actually offer the service to passengers in LA, Dallas, and even Dubai by 2023.

However, some remain sceptical of the company’s ability to deliver. With the concept of unpiloted air taxi travel still miles from practical completion, not to mention the whole host of new rules and regulations we’d need to police the potential of taxis in the sky, Uber’s short timeframe for development seems optimistic indeed.

However, going back to Rolls Royce, they may be the company to get there first. After all, their air taxi concept is, at least, based on technology which already exists – so it could well be that air taxi travel might not be as futuristic an idea as it sounds.

So when do you think air taxi travel will come to our cities? And is it something you would use? Or should it just be consigned to the realms of fantasy for our own entertainment? Time will surely tell!