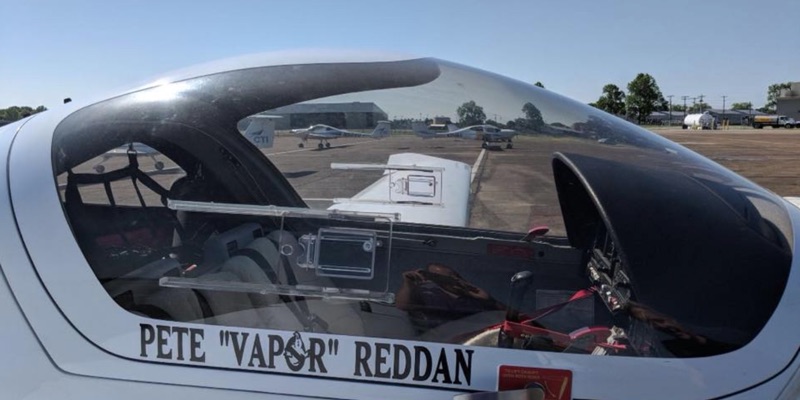 Wondering how planes get their names?

If you’ve ever wondered how planes get their names, you wouldn’t be alone. From women’s names to animals, from constellations to cities, the inspiration for airplane names seems to be endless.

The Spirit of St Louis, Betty Skelton’s Little Stinker, even the Memphis Belle (which once resided here at Millington-Memphis Airport!) are all names which are bound to strike a chord with you. In fact, the history of naming planes goes right back to the beginning of aviation history and is all down to the fact we used to name ships to bring us good fortune on long voyages. Considered bad luck to set sail without one, it seems we carried the superstition over to air travel too!

How planes get their names can vary; some have an undeniable link – like Amelia Earhart’s Canary, named after the bright yellow color of the aircraft! Others are maybe less clear – but you can be sure each has a significance behind it.

How planes get their names from airlines

You may have noticed, and maybe even wondered about, the names you’ve seen painted below the cockpit of commercial jets. As it happens, each airline has its own method of naming its aircraft – some of which are quite unusual!

Take Virgin Atlantic, for example. Paying homage to one of Richard Branson’s first ventures – Virgin Records – each plane is named after a famous song. That’s why their fleet now includes:

The team even use the aircraft registration to generate inspiration, so when V-GROY reminded them of Roy Orbison, Pretty Woman earned her name. And who could forget the legend, David Bowie? It’s why V-GZIGG is called Dream Jeannie, and V-GUFO is Lady Stardust!

Other airlines have their own traditions, like JetBlue, who uses the word “blue” wherever it can. That’s why you might have seen BlueBird, Blue by Popular Demand, Hopelessly Devoted to Blue, and BluesMobile – having been built in Mobile, Alabama.

If you’ve ever flown with Hawaiian Airlines, you may have noticed some nods to Hawaiian heritage through the aircraft’s name. If you hopped on one of their Boeing 767s or 717s, you would have flown on an airplane named after an indigenous Hawaiian bird, while their shorter flights are named for the winds which blow over the islands.

Many airlines also draw inspiration from famous cities in their home country too, including Lufthansa, which has all its aircraft named for German cities, El Al Israel Airlines with aircraft named after Carmel, Tel Aviv, Nazaret and Haifa, and Qantas, whose Boeing 707s all share the name with major Australian cities.

Carrying on the tradition at CTI Professional Flight School!

We’re even carrying on the tradition of naming our aircraft here at CTI PFT, drawing inspiration from none other than our fantastic staff! So have you taken a flight in Pete “Vapor” Reddan at our Tennessee flight school recently?

What’s the best aircraft name you’ve ever seen? Which method would you pick to name your aircraft? Let us know in the Comments below!