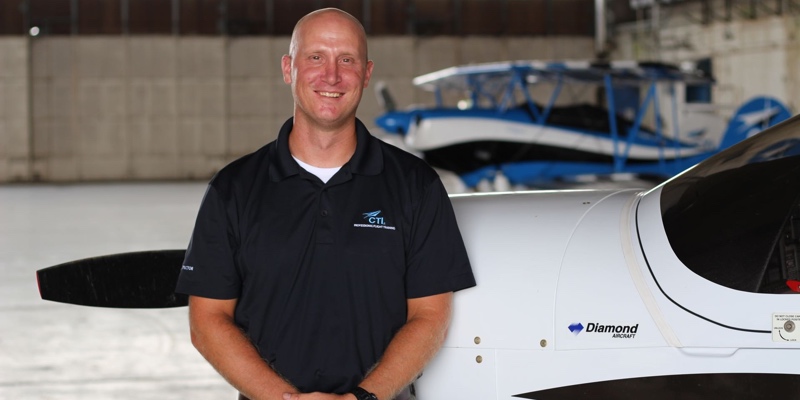 Meet Paul O’Neal, better known as”Gator,” one of our flight instructors at the Millington TN flight school. He grew up working around aircraft, starting his career as an airplane mechanic and then going on to becoming a pilot. He started flight instructing after getting his pilot’s license and later went on to be a commercial pilot flying corporate clients and celebrities around the country. Now that he is a flight instructor again, he uses his commercial experiences to teach his students what to expect once they become a professional pilot. Paul loves flying out west in the mountains (preferably in a Lear 31) and in either the mornings or evenings. Check out his video spotlight to learn more (including the crazy story about how he got his nickname gator)!