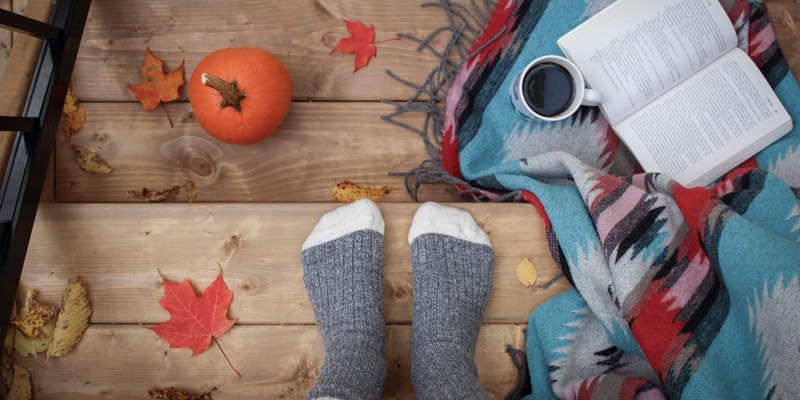 Check out these things to do in Memphis this fall!

If you’re learning to fly at our Tennessee flight school, you might be scratching your head for things to do in Memphis this fall. After all, all work and no play is no fun for anybody – so why not relax with these great things to try between now and November?

You may have already been to the fantastic open-air concerts at the Levitt Shell this summer, but the fun doesn’t have to stop in the fall! Until October 21, grab a lawn chair and snacks and head along to the Levitt Shell in Overton Park for unforgettable outdoor entertainment. With blues, rock, jazz, and even opera, there’s something for everyone, whatever your musical tastes!

Ever seen the sun begin to set while standing in the beautiful surroundings of Memphis Botanic Garden? That’s precisely what you can do at 30 Thursdays. This brilliant event, offering 30 sunsets every Thursday night, has been running since June, but there’s still time to catch one this fall. Check out the website for additional experiences available – including cocktail bars, yoga and garden tours.

Let’s not forget our favorite NBA team when it comes to things to do in Memphis this fall! Join hundreds of other Grizzlies fans at the FedEx Forum for the team’s first pre-season home game on October 19. They’ll be playing the Atlanta Hawks for a night of nail-biting action; we know who we’ll be cheering on!

Beck, Janelle Monae, and Post Malone are just a handful of the superb acts you can expect to see at this year’s Mempho Music Festival. Head along to Shelby Farms Park, where an unforgettable weekend of music, food and culture awaits. You can even stay overnight so as not to miss out on any of the action (have you ever been “glamping” before?).

Join some of the best artists the Mid-South has to offer at RiverArtsFest – a wonderful celebration of artistry and culture in Downtown Memphis. As well as the chance to see the work of and meet with local artists, you’ll be wowed by street entertainment, live music, and an infectious atmosphere – a must for anyone who wants to embrace the culture of this wonderful city.

Movie buffs will be in their element at this year’s Indie Memphis Film Festival – twice ranked by MovieMaker Magazine! Throughout the week, you’ll have the chance to see over 50 feature-length independent films. This year’s Film Guide is yet to be released, but if last year’s is anything to go by (which included the world premiere of Thom Pain and the MLK50 series), you’re in for a treat.

Any Harry Potter fans out there? Just because your letter from Hogwarts didn’t arrive all those years ago, doesn’t mean you have to miss out on this unique Harry Potter experience! For one night only, Midtown’s Minglewood Hall will transform into your favorite wizarding school for this Harry Potter-themed dance party. And with butterbeer, wands in your favorite house colors and a goodie bag for Supreme Package ticket holders, it’s set to be a magical night!