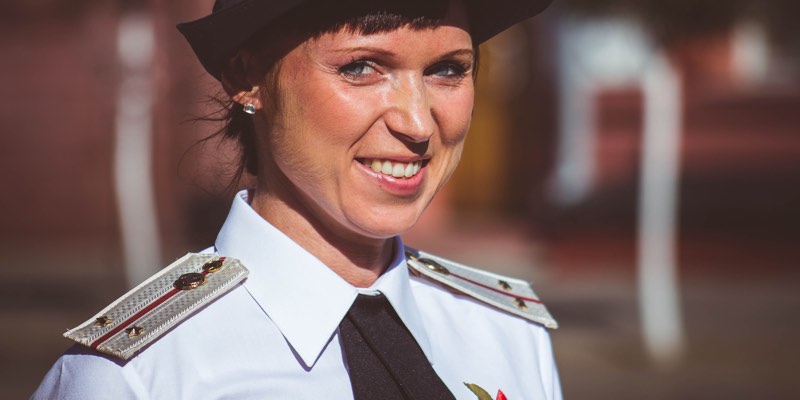 A snapshot of women in aviation

International Women’s Day presents the perfect time to think about women in aviation today. Looking at the figures as they currently stand, female pilots are considerably outnumbered compared with their male counterparts; in fact, only 3% of pilots worldwide are women.

But is the outlook bleak? How could these numbers grow? And what benefit could it bring to our industry as a whole?

Women in aviation: a brief history

Throughout history, men have dominated the world of aviation, but the industry has also had its fair share of notable women. Amelia Earhart, Bessie Coleman, Amy Johnson, Jerrie Mock…it didn’t take women long to get in the cockpit in the early days of aviation.

In particular, there was a considerable growth of female pilots between the 1960s and 1980s – a response to a drive which encouraged women to take up pastimes which were seen as traditionally “male.” However, the figure of female pilots today has slowed up, with just 4,000 women out of 130,000 pilots globally.

Why so few female pilots?

Some reasons have been put forward to explain the current figure of women in aviation, including:

As we all know, the airline industry is in desperate need of more pilots. In fact, according to Boeing, we’ll need 558,000 more pilots by 2034 to keep up with growing demand! As a result, airlines are doing their best to encourage more and more women into the industry, as their impact in closing the growing pilot gap could be huge.

Virgin Atlantic is trying to encourage more pilots from underrepresented backgrounds with its Future Flyers scheme. EasyJet wants to double its number of new female recruits with its Amy Johnson Initiative. More and more scholarships targeted at women in aviation are becoming readily available (we have a list of them here).

We’ve also seen changes in the way airlines represent women. Gone are the days when websites simply showed male pilots and female flight attendants. We’re starting to see women portrayed more positively in marketing material. News outlets around the world have featured the experiences of female pilots in a range of articles.

If this movement continues to grow, we will see a growth in the number of female role models our industry lacks, as well as a growing number of female instructors which might encourage more women to fly in the first place. And in all, this will lead to a greater balance of men and women in aviation as a whole.

It’s not about gender

Ultimately, aviation is not a man’s game or a woman’s game. Pilots don’t have to be a certain gender to succeed. They simply have to be capable, passionate, dedicated, and committed to doing their very best both throughout their training and beyond.

If that sounds like you, why not come and see where learning to fly at CTI Professional Flight Training could take you? Get in touch today to find out more.