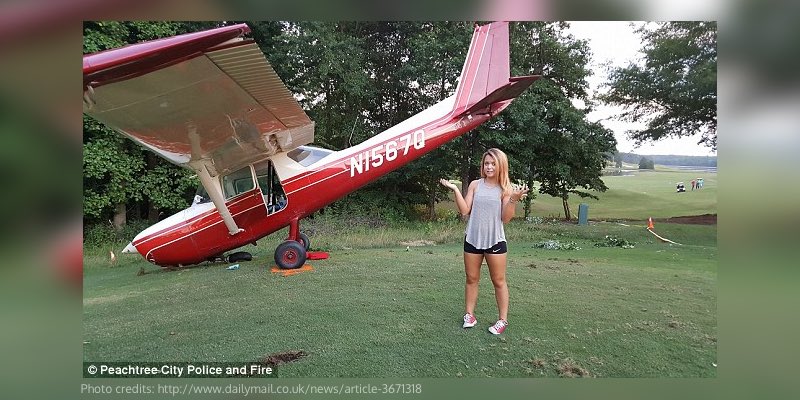 Aviation News: The student pilot who made a safe emergency landing after engine failure

Luckily, it’s not often that things fail to go to plan when you’re in the air, but this week, that’s exactly what happened for one student pilot from Georgia.  Sierra Lund was flying a solo-cross country from her home base, Atlanta Regional Airport Falcon Field, when the Cessna 150’s engine cut out shortly after take-off.

Just 17 years old, Lund was switching her radios over to Atlanta approach when the engine began to sputter.  She was nearing 400ft agl as the rpms dropped and the engine died completely.  Lund then thanks her training for what happened next.

With no time to panic, she calmly remembered everything she’d been taught.  Lund had logged around 45 hours of dual and practiced power-off 180s and engine failures, but had always had someone to pull the throttle while she was over the runway and had only ever made landings on the runway.  But this time, she didn’t have that option.

Without enough altitude to make it back to the airfield, Lund put her trust in her training and told herself she would simply have to land anywhere she could.  This wasn’t going to be easy though; a lake ahead of her was not an ideal landing spot!  Instead, she pointed the plane toward a golf course and glided down.

Although she landed fine, the speed at which the plane came in caused it to hit a hill and launch back in the air.  This caused a wingtip to catch a tree, spinning the plane around.  As it hit the ground, the impact on the nose collapsed the front gear, and it was only when the plane came to a complete halt that Lund could unclip her safety harness and get out.

So what caused the engine failure? On inspection, it turned out that a cracked intake valve had become lodged in the exhaust manifold.  The loosened intake valve caused reverse flow in the engine, starving the other three cylinders of fuel.  It’s rare for an intake valve to break but when it does, the engine can cut out, as it did in Lund’s case.

Congratulatory messages flooded in for Lund after a photo of her next to the upturned Cessna 150 was posted on the Peachtree City Police Department’s Facebook feed.  Without her cool thinking and careful training, the situation could have ended very differently!

When asked if she would have taken the same approach again, Lund says the only thing she’d do differently would be to put flaps in to slow her landing speed.  She also had some important words of advice for other students who might find themselves in the same situation: “Fly the airplane until it can’t fly anymore, that’s pretty much it, and stay calm.”

As we know, situations like these are rare, but this story goes to show the importance of a calm approach and great training.  It also shows the extraordinary ability of student pilots to deal with unexpected situations, simply by applying everything they’ve been taught so far.

When choosing a flight school for the highest quality training, it’s important to find one which has a great record for safety and professionalism, and we’re proud to say that CTI Professional Flight Training offers both!  If you want to receive outstanding instruction that will prepare you for anything, why not train with us? 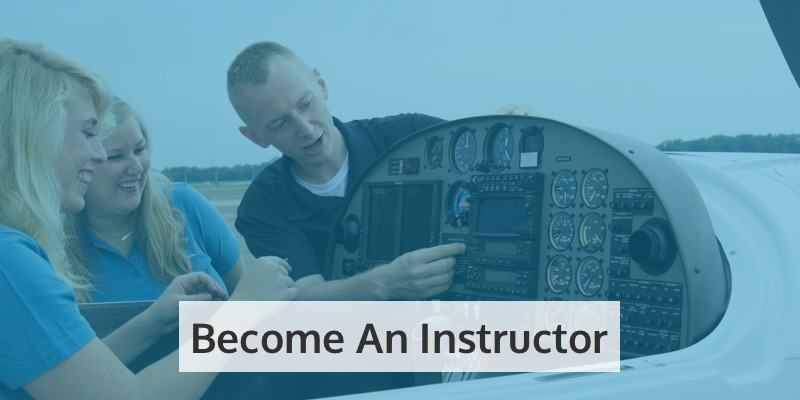 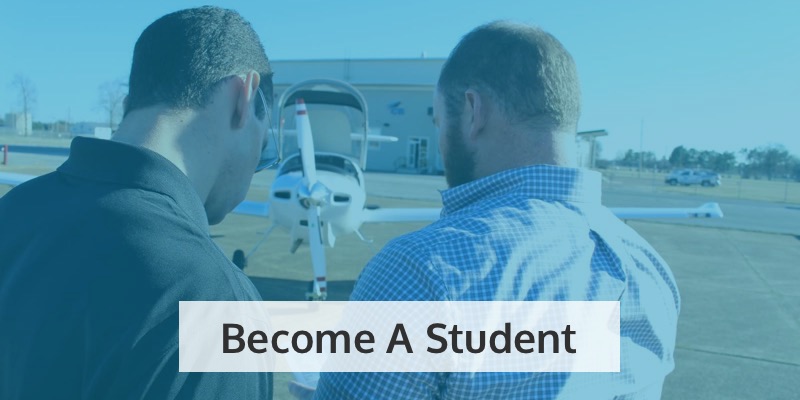 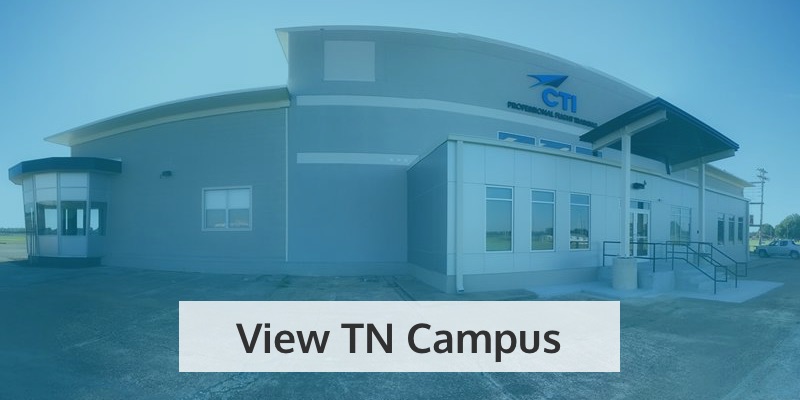 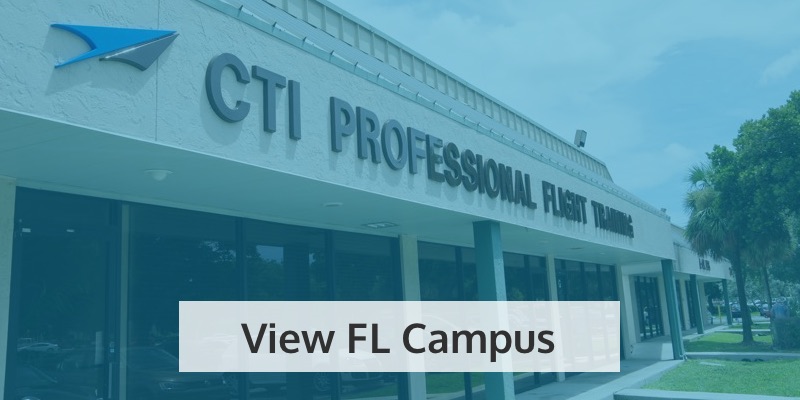 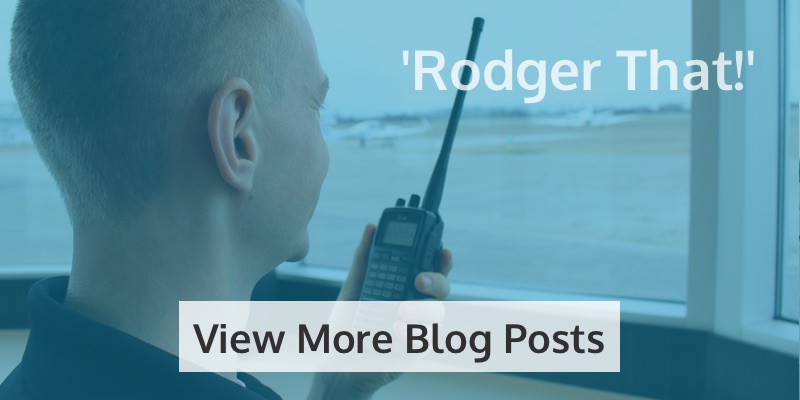