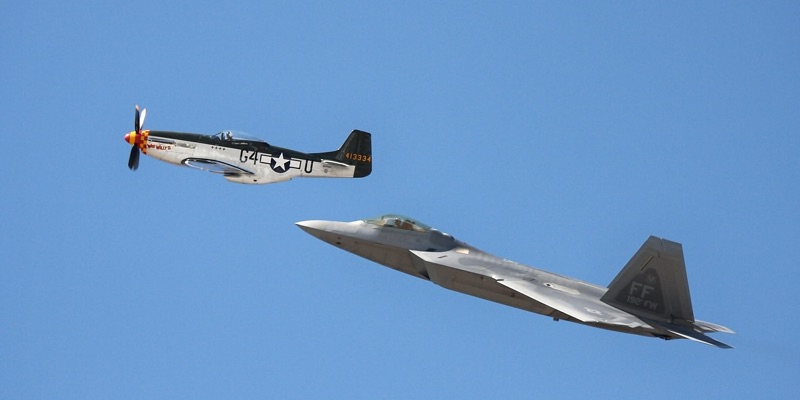 Ever since humankind began to master the art of flight, we wanted to hit the aviation records that would send us down in history.  At CTI Professional Flight Training, we aim for excellence in all we do, and here we celebrate the designers, engineers and pilots who did the same to achieve the records for the highest altitudes ever flown!

Things have come a long way since Clément Ader set the record for getting his Éole propeller plane eight inches off the ground in 1890!  As the evolution of piston-driven aircraft gathered speed, so did the records, and the highest altitude recorded in a piston-driven propeller biplane (without a payload) was set in 1938 by Mario Pezzi, who flew his Caproni Ca.161 at an altitude of 56,047 ft.

It was nearly sixty years later that the record was set for the highest flight recorded in a piston-driven propeller monoplane however, when a Grob Strato 2C flew to 60,897 ft in 1995.

But the highest of all the piston-driven propeller airplanes was the record set by the Boeing Condor UAV (unmanned aerial vehicle) during 1988-1989, when it recorded altitudes of 67,028 ft!

As technology evolved, the bar to break a world record got ever higher.  In 1948, John Cunningham set the first record for a turbojet powered plane when he flew at 59,430 ft in a de Havilland Vampire F.1, modified with extended wingtips and a de Havilland Ghost engine.

At this point in time, it was the highest altitude ever recorded in a plane of any type, but throughout the decades to follow, the records came thick and fast as technology got ever better.

It was in 1977 that the highest current altitude record achieved by a manned air-breathing jet engine propelled aircraft was set, when Alexandr Fedotov flew to a height of 123,520 ft in a Mikoyan Gurevitch E-266M. That’s about three times the normal cruising altitude of a passenger jet!

Once rocket planes came into play, the record-breaking game entered another era.  In 1958, Roger Carpentier hit 79,452 ft in a Sud-Ouest Trident II mixed power aircraft, and this record remains the highest altitude ever achieved in a self-launched rocket-powered aircraft.

However, rocket planes launched from another aircraft can scale much larger heights.  For years, the unofficial record was held by Joseph A. Walker, who reached 354,199ft in a North American X-15 in 1963.

This record was officially broken though in 2004, when we saw the record for the highest altitude ever set in a plane of any type.  Brian Binnie flew the Scaled Composites SpaceShipOne at an incredible 367,487 ft!  That’s over 112km above sea level!

When you consider that the highest altitudes flown by corporate jets today is 51,000 ft, and Concorde achieved the highest airliner altitude at 60,000 ft, that’s impressive!

So, from 8 inches off the ground to 367,487 ft in the space of only 114 years… It makes you wonder which other amazing feats we might see in the future!

If all this record-breaking talk has given you the bug to fly, why not find out more about our flight programmes? The next record-breaker could be you!