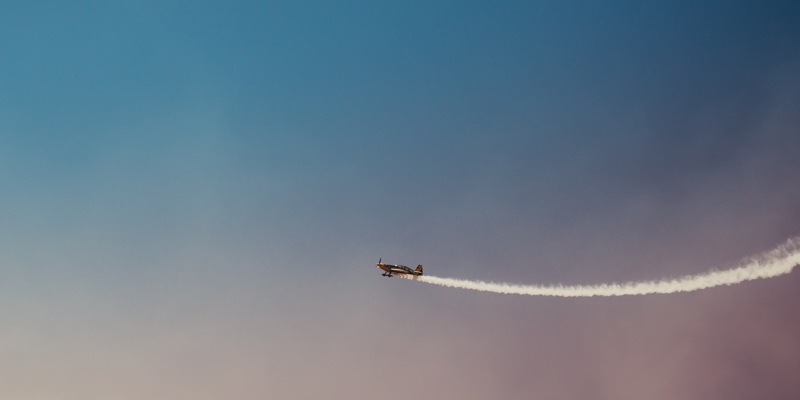 Do you know which aviators have made history for their record-breaking range? If not, we’re about to tell you!

Since the Wright Brothers made their first flight in 1903, humankind has been competing to push aviation faster, higher – and further. Although most records have focused on speed, range is one of those which has been broken time and again.

It was, in fact, the great Orville Wright set the first couple of records for range; his first was in 1905 when his Flyer III flew for 24.2 miles (a little shorter than the distances we’d expect to fly today!). Three years later, he broke his record by flying three times as far, making 77.48 miles in the Wright A.

However, his record wasn’t intact for long. In 1909, Henry Farman shattered Wright’s attempt by flying 145.53 miles in his HF.1 No III. Soon after, the records came thick and fast, and, thanks to technological advances, the ranges increased hugely. Every year, a new record was set, and by 1914, the record-breaking range was a vast 1,180,61 miles, set by Werner Landmann in an Albatros.

World War I put a halt on aviation record attempts, but as soon as the war was over, aviators were doing their best to get their names in the record books again. The first were Alcock and Brown, who flew 1,884 miles in a Vickers Vimy – a record they held on to for three years.

Then, it was the turn of Kelly and Macready, who flew a Fokker T-2 for 2,517.8 miles – encouraging a host of keen pilots to do all they could to fly further and further across the globe.

By 1932, the record was firmly in the hands of Bossoutrot and Rossi, who managed a massive range of 6,587.45 miles in a Blériot 110 – an incredible feat which would remain unbeaten for six years. It was a pair of Japanese pilots, Takahashi and Sekine, who topped the 1932 record when they flew a Gasuden Koken for 7,239 miles.

Just over a year later, Tondi, Degaso, and Vignoli managed to push the boundaries just a little further, achieving a record-breaking range of 8,038 – a record which would remain until at least the end of World War II.

Ever harder to beat

With distances like these, it’s no surprise that the records now got harder to beat, with only five set since World War II!

Davies held his record for three years, before James Gallagher doubled it (and then some!) in 1949, flying a record-breaking range of 23,093 miles in a Boeing B-50A.

It was eight years before the legendary Archie Old Jr came along in a B-52B Stratofortress. His range achievement edged just beyond Gallagher’s (24.325 miles), but it was one he held for 28 years!

And the ones who beat it? They were Dick Rutan and Jeana Yeager who managed to push the record-breaking range just a little further to 24,987 miles, this time in a Voyager.

Since then, the record has only been broken one more time. In 2005, Steve Fossett flew the Virgin Atlantic Global Flyer for an incredible 25,766 miles. That’s more than the whole way around the world!

Thirteen years later, Fossett’s record still stands. How long will it last? What will the next record-breaking range be? And what future technological advances can we look forward to in aviation?

If you’ve always been inspired to fly but have never taken the chance, there’s been no better time. Start today with CTI Professional Flight Training – you won’t regret it!